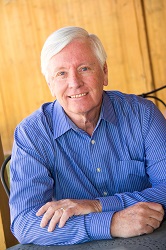 Courtney Miller is the multi-award winning author of the seven-book series The Cherokee Chronicles which has received widespread acclaim in the Native American Community for authenticity and has received five international awards so far. Courtney has written over 200 articles for the online magazine Native American Antiquity. He is considered an expert on ancient Native American cultures. His newest book series, The White Feather Mysteries, is carrying on his award-winning tradition; the manuscript for book two, It’s About Time, was the winner of the 2016 Extravaganza Draft to Dream Book Competition. Courtney shifted careers from business management to writing in 2012 and now resides in the Wet Mountain Valley in Southern Colorado with his wife, Lin. 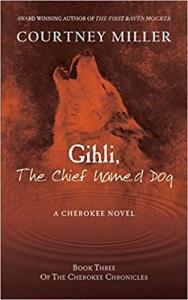 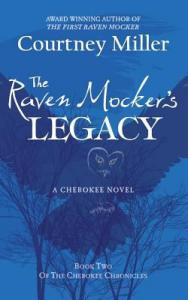 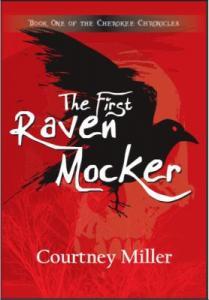 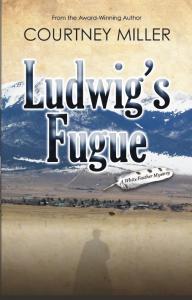 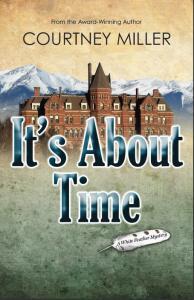