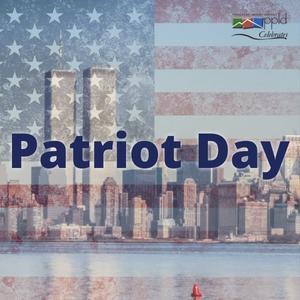 September 11 Digital Archive - The September 11 Digital Archive uses electronic media to collect, preserve, and present the history of September 11, 2001 and its aftermath. The Archive contains more than 150,000 digital items, a tally that includes more than 40,000 emails and other electronic communications, more than 40,000 first-hand stories, and more than 15,000 digital images. In September 2003, the Library of Congress accepted the Archive into its collections, an event that both ensured the Archive's long-term preservation and marked the library's first major digital acquisition.