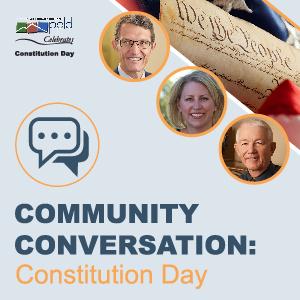 Community Conversations at Pikes Peak Library District is a new series of monthly events that invites the public to discuss current events and issues impacting the Pikes Peak region. We want to promote civil dialogue and greater understanding of different perspectives.

Click here for the Conversation Guide and panelist questions. 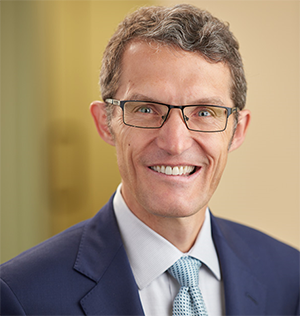 Eric is a native of Colorado Springs who has practiced law for 22 years. He graduated from Notre Dame Law School in 2000 and then spent one year in a judicial clerkship for the Honorable David M. Ebel on the Tenth Circuit Court of Appeals. His legal practice focuses on constitutional litigation, civil trials and appeals, and education law. He is a partner at Sparks Willson law firm where he heads its Litigation Group. Eric has been married for 27 years and has four children. 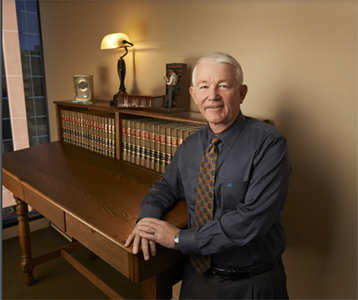 Mr. Vaughan’s public entity defense experience includes the litigation, trial, and appeal of claims of constitutional violations brought against public entities and their employees in such areas as police and firefighter liability, emergency vehicle driver liability, prisoner claims including claims of conditions of confinement, public school liability, zoning, and land use. Mr. Vaughan has litigated many cases on behalf of the State of Colorado under special appointment by the Office of the Colorado Attorney General.

Mr. Vaughan is a member of the American, Colorado, and El Paso County Bar Associations as well as the Colorado Defense Lawyers Association and the Defense Research Institute. He is a past member of the El Paso County Inter-Professional Committee and the Colorado Defense Lawyers Amicus Curiae Committee. Mr. Vaughan has section memberships with the American Bar Association's Tort Trial & Insurance Practice, Litigation, and the State & Local Government Law Sections. He has given numerous lectures on subjects such as police liability, public entity and employee immunity, civil discovery practice, and ethics. 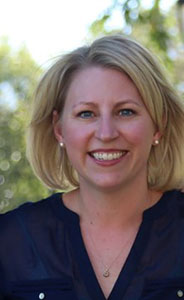