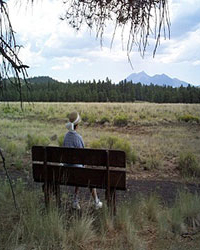 Prior to moving to Colorado Springs in 2002 I wrote and published articles relating to community, current issues, family and local, and historical articles in the Phoenix metro area. My work appeared in newspapers and magazines. Shortly after moving to the Springs I became a GrandFriend volunteer in School District 11. My grandchildren and the students I work with inspired me to write children's stories. Since 2005 I have written and published five children's books. Also I have had several poems published. I have done several author visits to many schools in Colorado Springs. I do an interactive presentation of my stories that includes fun facts, quizzes, question and answer time, and give-a-ways. 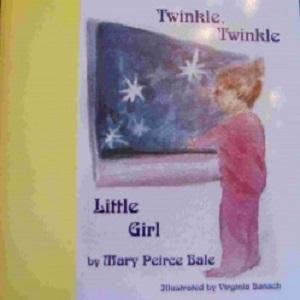 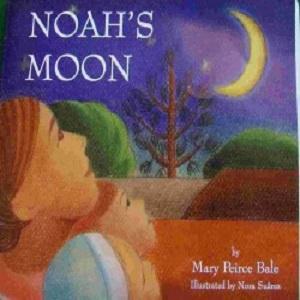