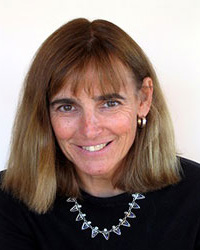 Kathy Brandt is the co-author with son, Max Maddox, of Walks on the Margins: A Story of Bipolar Illness, has published four mysteries in the Hannah Sampson Underwater Investigation Series (NAL/Penguin), and taught writing at the University of Colorado for ten years. She is a vocal advocate for those with mental illness and writes and speaks about mental health. She is past President the National Alliance on Mental Illness in Colorado Springs and in 2012 she received the NAMI National Award for her leadership and service on behalf of those living with mental illness. She has a B.A. in English and an M.A. in Rhetoric. She lived in Colorado Springs for twenty-five years before moving to Woodland Park.

Awards/Honors
2013 Golden Quill Award for literary excellence and service to the community from the Pikes Peak Library District
2012 Outstanding National Alliance on Mental Illness Member of the Year Award for courage, leadership, and service on behalf of those living with mental illness
2009 Finalist for Iowa Review Award in Non-Fiction for "Walks on the Margins: A Story of Bipolar Illness"
Education/Training
Master of Arts, University of Colorado, 1983 - Bachelor of Arts, University of Colorado, 1981
Local Authors Genres
Biography/Memoir
Search the Catalog for Kathy Brandt
Published Works
Walks on the Margins: A Story of Bipolar Illness (with Max Maddox)(Monkshood P…
Under Pressure (Penguin Putnam/NAL, 2006)
Dangerous Depths (Penguin Putnam/NAL, 2005)
Dark Water Dive (Penguin Putnam/NAL, 2004)
Swimming with the Dead (Penguin Putnam/NAL, 2003)
"What the Hell Am I Doing?" (appearing in An Elevated View: Colorado Writers o…
"Follow the Yellow Brick Road" (appearing in How I Got Published)(Writer's Dig…
"Walks on the Margins: A Story of Unconditional Love" (appearing in SZ Magazin…
Published Works Book Jackets
Image 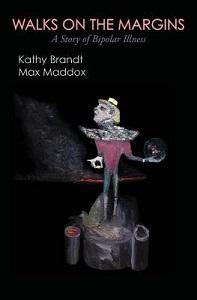 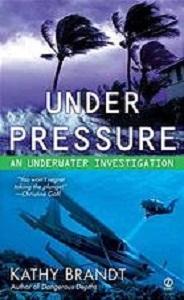 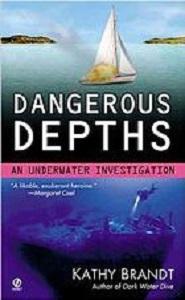 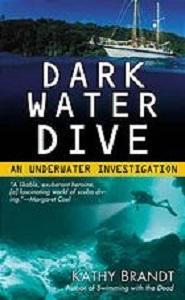 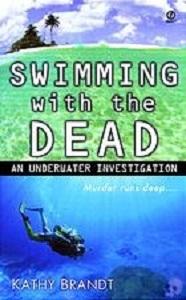 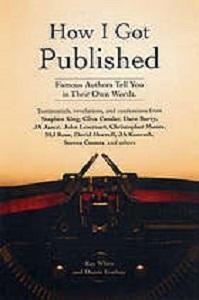