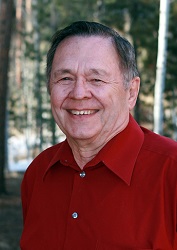 Gary Penley has published four books: Rivers of Wind: A Western Boyhood Remembered (Filter Press, 1998; Pelican Publishing, 2003), Della Raye: A Girl Who Grew Up in Hell and Emerged Whole (Pelican Publishing, 2002), Jubal: A Novel (Pelican, 2003), and his latest, a military memoir/adventure story titled, Deep Venture: A Sailor’s Story of Cold War Submarines (Pelican, November 2011.) Rivers of Wind: A Western Boyhood Remembered is a memoir of Gary’s unique childhood and a biography of the crusty grandfather who raised him on a remote cattle ranch on the High Plains of Colorado in the 1950s. His grandfather, George Blizzard, the man he called Dad, was a real-life John Wayne, and the central figure of Gary's life. Rivers of Wind won first place in the Colorado Independent Book Publisher’s Awards the year it was published. Gary’s second book, Della Raye: A Girl Who Grew Up in Hell and Emerged Whole, is the biography of a bright lady who was wrongly imprisoned in a mental institution for twenty years, from age four to twenty-four. The illegitimate offspring of a simpleminded mother in Depression-era Alabama, Della Raye was committed to the Partlow State Asylum for Mental Deficients by an uncaring uncle in 1929. This amazing woman proved to be a rare combination of iron and velvet. Classified as an imbecile, beaten, abused, given little education, and made to work like a slave for twenty years, after her release Della Raye educated herself, married, raised a family, and ran a business of her own. A gripping true account of triumph of the human spirit. Della Raye was favorably reviewed in Psychology Today, and has been translated into German and published in Europe. Gary’s third book, Jubal, is a work of historical fiction set in the Mississippi Delta in the 1930s. The book, which entailed extensive research, has been described as this generation’s To Kill A Mockingbird. Book number four, Deep Venture: A Sailor’s Story of Cold War Submarines, is a personal memoir of Gary’s seven years in the U.S. Navy, most of which was spent on clandestine submarine patrols during the Cold War. Deep Venture contains life-threatening events in which the author was personally involved—never before published. “I concentrate on subjects about which I feel passionate,” says Penley. “And I write from the heart. I simply love writing. Period.” Gary and his wife, Karen, live in Divide, Colorado, where he is at work on book number five. 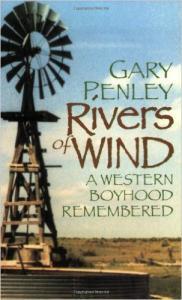 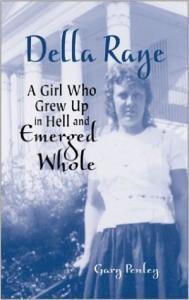 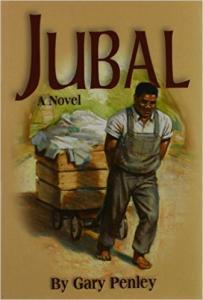 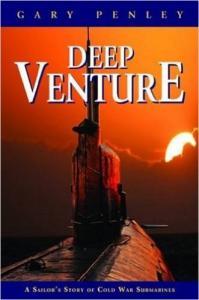