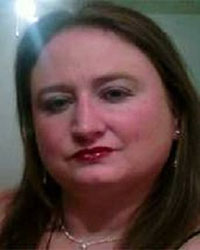 I started writing when I was young. I wrote short stories such as "I, ripper" and "Whose in the titanic?" But I never wrote a complete novel until "The Werewolf, the Librarian and I" series. I plan to keep the series going. I have traveled the world while my father was in the army. I spent time in Germany, California and Connecticut. I have a younger brother and an older sister, 4 beautiful nieces and I am old enough to have a great nephew. I have made my first book "The werewolf, the librarian and I" into a music video and put it on YouTube. It is called "Animals of the night". I am creating a second music video for my second book "WLI: The War!". This music video will also be put on YouTube and will be called "Fire of the night". 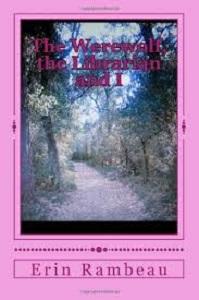 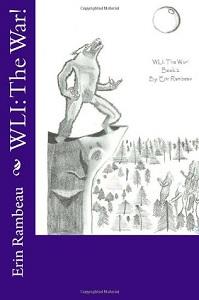