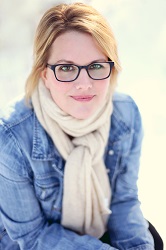 Angela Ricketts is the author of the critically acclaimed memoir No Man's War: Irreverent Confessions of an Infantry Wife, which offers a rare behind-the-scenes look at the tight-knit, sometimes insular community of military families and the sacrifices and hardships they endure. No Man’s War, published by Counterpoint Press, has been lauded in the pages of the Los Angeles Times, the New York Post, and numerous other publications, and Angela appeared as a guest on NPR's “Fresh Air” and “Fox and Friends.” She earned an undergraduate degree from Indiana University and a master's degree in Social Psychology and Human Relations while living in Europe. She writes about women's issues and is a frequent university lecturer. Angela lives in Colorado Springs with her husband, their three fiercely independent children and beloved pets. 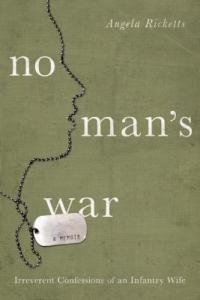