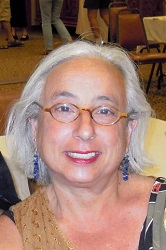 I have lived in Colorado for over a decade and moved to the Pikes Peak region in 2014 from Wet Mountain Valley. I Have written for Colorado Central magazine, High Country News and was a Colorado Voice for The Denver Post. I am the author of three volumes of fiction and many short stories, book reviews, and essays. I recently won Northern Colorado Writers award for the Essay and the New Rocky Mountain Voices award for a short play. My Ph.D. is from the University of Denver 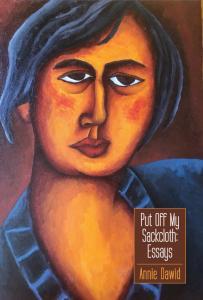 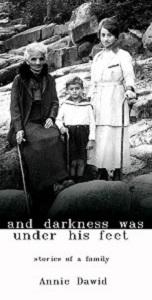 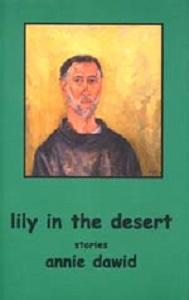