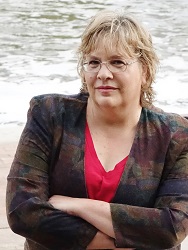 Chris Goff is the award-winning author of five environmental novels and a new international thriller series. The bestselling Birdwatcher's Mystery series was nominated for two WILLA Literary Awards, a Colorado Author's League Award, and published in the UK and Japan. The books were re-released by Astor+Blue Editions in December 2014, and her sixth in the series, A PARLIAMENT OF OWLS, was released May 2016. DARK WATERS, her first international thriller, was published September 2015 by Crooked Lane Books. An explosive new thriller set amid the Israel-Palestine conflict, Dark Waters is a series debut that mirrors global headlines and will have readers frantically turning pages. 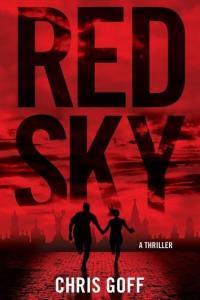 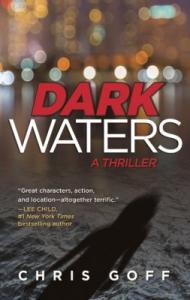