My family moved here from Chicago in 1976. I write novels about ordinary people experiencing life-changing events. I write in all genres of fiction, often influenced by my own extraordinary adventures and infinite imagination. I grew up on the Southside of Chicago in a large, struggling family, working full-time while attending four colleges. I studied Cultural Anthropology, English, Journalism and Theater, eventually earning a B.A. degree in Diversified Studies from the University of Colorado - UCCS in 1982. I later enjoyed a modestly successful career in Hollywood as an actor, writer and producer in independent films interspersed with stints working for motion picture studio executives. My close friends call me "Hollywood". A cancer survivor, I also write screenplays and original music. 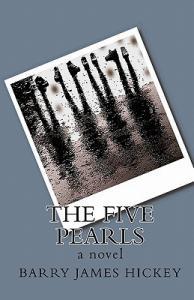 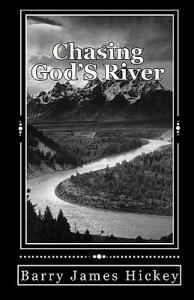 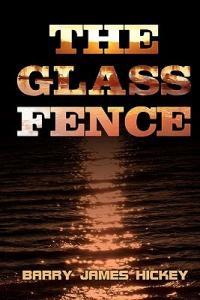 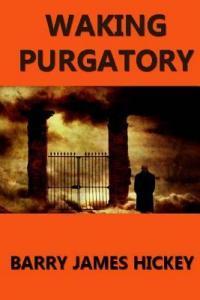 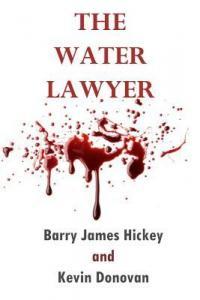 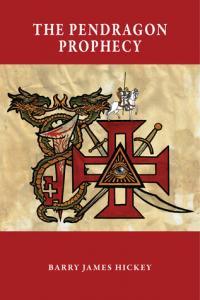 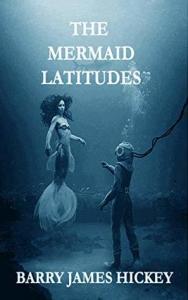 Interviews
Barry James Hickey on writing a novel
Speaker Availability
Yes
Speaker Topics
How to develop a story, write it, and publish it.