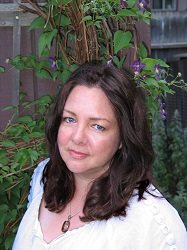 Sandra Knauf is the one-woman-show behind Greenwoman Publishing. Her books include her newest work Please Don't Piss on the Petunias: Stories about Raising Kids, Crops, and Critters in the City, the six-volume series Greenwoman (compilations of literary garden writing and art), her young adult fantasy novel, Zera and the Green Man, and an anthology of sexy gardening stories that she says is the feminist gardener answer to Fifty Shades of Grey--Fifty Shades of Green. She was a 2008-09 featured “Colorado Voices” columnist for The Denver Post and her humorous essays have appeared nationally in GreenPrints and MaryJanesFarm. She has also been a guest commentator on KRCC’s (NPR's southern Colorado affiliate) Western Skies radio show. Sandra lives in Colorado Springs, Colorado with her family, dogs, huge urban garden, and lots of books. 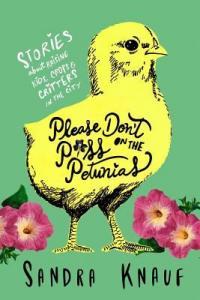 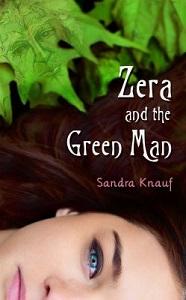 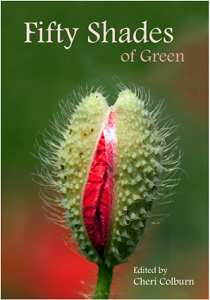