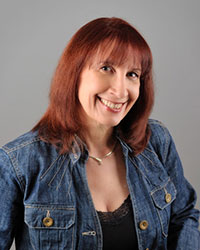 Terry Odell always wanted to "fix" stories she read so the characters did what she wanted. She discovered this wasn't always possible when the mystery she intended to write became a romance—a real surprise, since she'd never read a romance. Terry writes mystery and romantic suspense, but calls them "Mysteries With Relationships." Her works include the Blackthorne, Inc. covert ops series, the Pine Hills Police series, and the Mapleton Mystery series. Her short story collection, Seeing Red, is a Silver Falchion Award winner. She's currently working on a new series set against the backdrop of a Colorado cattle ranch. 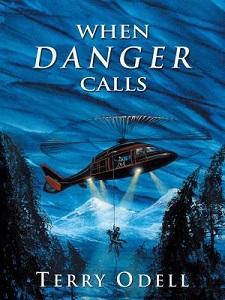 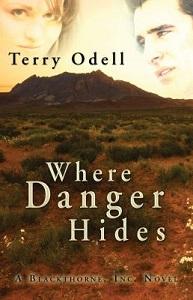 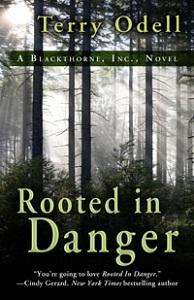 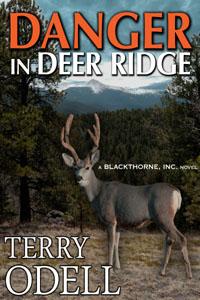 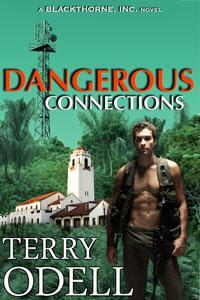 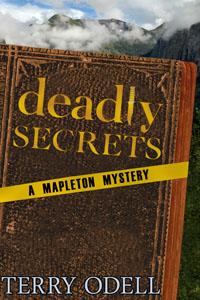 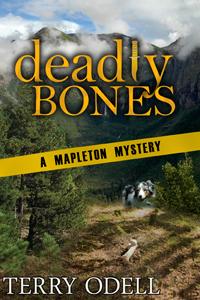 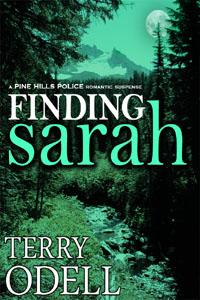 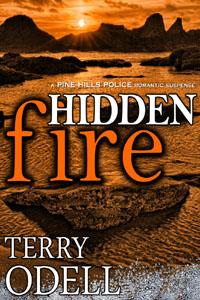 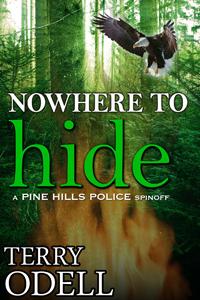 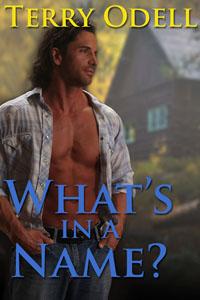