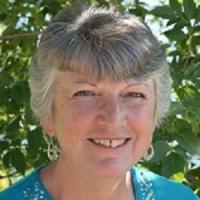 Irene Sutherland and her husband Scott live in Monument, Colorado. Irene is a native of New Hampshire, moved to Florida as a teen, married her high school sweetheart and has lived in Colorado ever since, minus two years when Scott was stationed at Loring Air Force Base in northern Maine. Irene and her husband have four grown, married children and fifteen grandchildren. Martin J. Delohery was a resident of Monument for many years. His dying wish was to have a memoir written about his immigrant parents coming to America from Ireland, his growing up during the Great Depression and how that influenced his attitude and values in life, as well as having served in World War II. Martin was well known in our community, once owning Village Inn in Monument, Colorado so that he could build the one on Wolfensberger Road in Castle Rock. He and his wife Dorothy were both instrumental in the building and expanding of St. Peter School in Monument, Colorado. 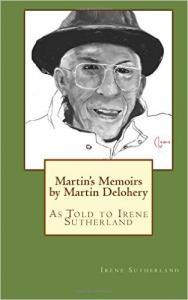