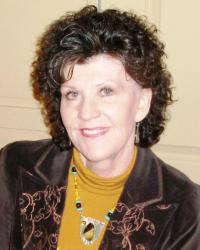 Arleen is a former senior analyst with the Government Accountability Office where she wrote extensively on many topics ranging from satellite systems to endangered species. She has a science education and loves nature and reality. She is a life-long avid reader and began writing fiction in 2009. She has completed the six-book Darcy Farthing adventure series, which are contemporary mysteries with travel and thought-provoking topical subjects.