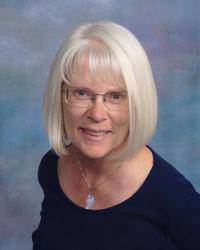 For 19 years I played in the Colorado Springs Symphony. My current cozy mystery series is based on those experiences. 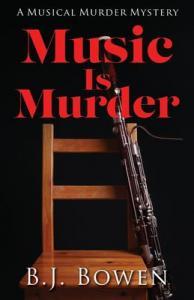