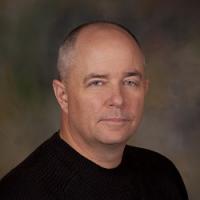 Kevin Ikenberry still wants to be an astronaut. As an adult, he’s managed the U.S. Space Camp program and operated two Challenger Learning Centers, and is a retired Army space operations officer. His science fiction Sleeper Protocol, which Publisher’s Weekly called “an emotionally powerful debut,” was released in January 2016 and is the first of a series. Kevin writes mainly science fiction with a strong military bent, but he also writes horror and romance. He makes his home in Colorado with his family. 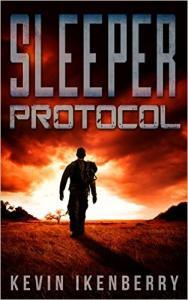 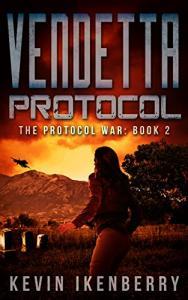 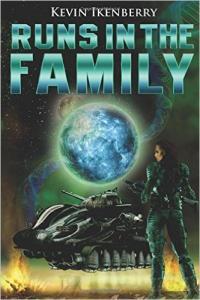 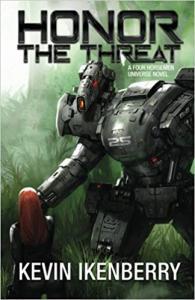 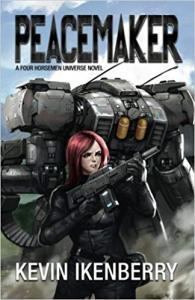