Dr. Pilch was awarded her MA and PhD from Yale University in the field of International Relations. She joined the United States Air Force Academy faculty in 1998 and became Professor Emeritus in 2015. She participated in a Fulbright Hays to South Africa and a Fulbright to Mongolia in 2012 and in 2011 was named the Case Carnegie Colorado Professor of the Year. Her expertise is in human rights, international law, and genocide. 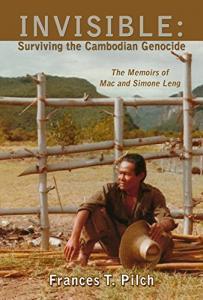