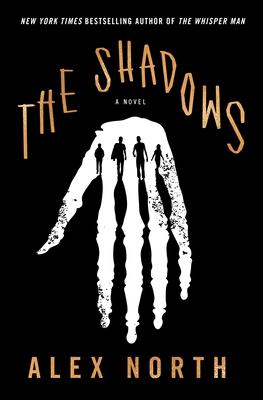 The Shadows by Alex North is about a brutal crime that rocks a small town, and haunts the ones closest to it. Paul grew up alongside three boys, two of which would later murder one of their fellow students. Twenty-five years later, Paul returns to the town to visit his dying mother and is forced to uncover deeply-hidden secrets about the murder when new crimes start to happen. I liked how each chapter revealed new clues and the final result was difficult to guess. There were several plot twists that felt well-calculated. For as exciting as the plot was, Paul was a very bland main character. The way he described his childhood with the future murderers was boring, and I didn't like the lucid dreaming theme. It seemed like the author was going for a strange cult theme, but it was muddled with the constant flashbacks to present-day. It was a good read for the Halloween season, but not my favorite otherwise.
Grade 12