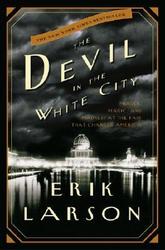 Book Review: Priceless: How I Went Undercover to Rescue the World's Stolen Treasures 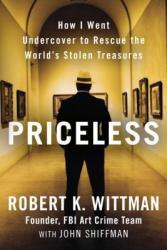 Are you a fan of true crime novels? Do you just love the excitement, the suspense of solving mysteries? Or do you like art and the masters like Leonardo de Vinci? This book is for you. Well on the outside this book might just seem like another true crime story it is really different. I always liked crime novels and tv shows and I was and still am interested in the work organizations like the FBI do to prevent crime. This book has a different approach to your classic true crime novel by not just focusing on how the FBI solves murders but by focusing on how one man (the author) went undercover in the FBI to help recover some of the world's most famous stolen art pieces. It centers around his life and shows other things than just his cases, like how he was suspected of killing his friend. It also tells the story of how he founded the FBI's Art Crime Team. Well this book may not be for everyone if you like a good true crime book this book may work for you. It is slow in parts but makes up for that by telling stories that seem absurd to realize actually happened. 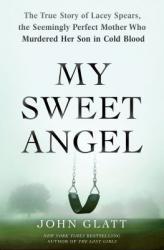 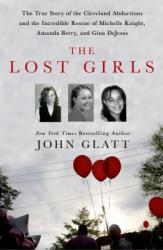 John Glatt is a very skilled investigative journalist and author. This book describes in chilling words the recall of "missing" girls in a small town and the murderer who tries to help "find" them along the way. As usual, Glatt's thorough research exposes the situation in depth. His delicate use of imagery gives all of the information you need to visualize his crimes without being a huge trigger for those with PTSD. 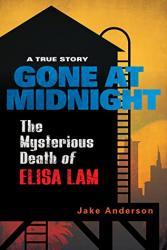 Gone at Midnight is a nonfiction crime book about the mysterious and brutal murder of Elisa Lam. Elisa Lam was a college student from Canada who came to visit Cecil Hotel but went missing. The Cecil Hotel is notorious for having a chilling haunted past. After a week or so Elisa Lam is found dead and an investigation is kicked off. The author goes in depth about how this investigation was messed up and didn't follow the proper procedures. I liked the suspense of the book and learning about how many people on the internet were also trying to solve the case. Finally, the author goes into detail about how this tragic event greatly impacted Elisa's family and on future investigations. 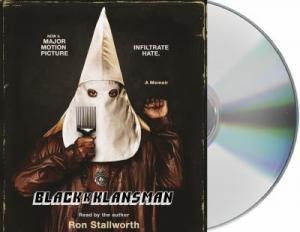 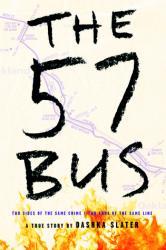 The book, The 57 Bus, by Dashka Slater, is quite the moving novel. The author does a great job of solidifying the main characters, Sasha and Richard, and develops there characters in a beautifully realistic way. The sudden transition for just normal everyday life to a calamity also flows well with the book. The fact that this story actually happens is also very interesting. Overall, The 57 Bus is a fantastic book and I would recommend it to anyone. The novel is a decent length but will have you engrossed in it until the end.

Book Review: Midnight in the Garden of Good and Evil 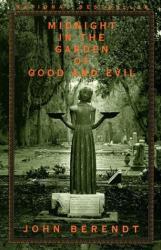 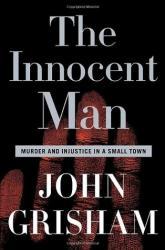 A harrowing story of murder, deception, lies, and the struggle of a broken man to gain his life back, The Innocent Man is an incredible novel.
It's exemplary qualities are highlighted because everything in the book happens to be true. The story follows the tale of Ron Williamson, a baseball prodigy who, after his life begins to fall apart after he loses a career with the Yankees, is wrongly accused of a murder. It then describes his experiences in prison and the things he had to do to prove his innocence.
John Grisham's attention to detail and research is impeccable and top-notch, and the book is riveting for it. I would recommend this book to anyone who likes nonfiction novels, or anyone who likes murder mysteries. 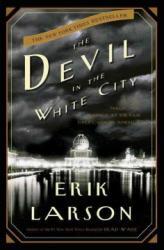