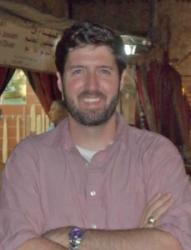 Dr. Brian D. Laslie is Deputy Command Historian, North American Aerospace Defense Command (NORAD) and United States Northern Command (USNORTHCOM) at Peterson AFB in Colorado Springs. A historian of air power and space studies, Dr. Laslie received his Bachelor’s degree in history from The Citadel: The Military College of South Carolina in 2001, his Master’s from Auburn University Montgomery in 2006 and his Doctorate in history from Kansas State University in 2013. 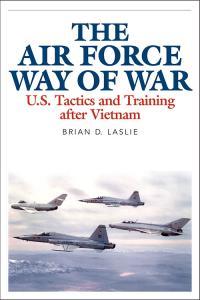 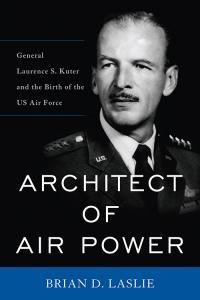 14er Climber, Rocket Scientist, Published Novelist, Movie Connoisseur, and Amateur Photographer, Benjamin M. Weilert was born in Colorado in 1985. While he went to school for Mechanical Engineering (eventually earning a Master’s Degree), he has found science to be interesting enough to write fiction about it. He likes to classify his novels as “science fantasy,” wherein the science is real and (semi) accurate, but portrayed in a fantasy setting to make it accessible to non scientific readers. If you want stories that are surreptitiously educational, he’s your man. He currently lives in Colorado Springs and his most recent book is Fourteener Father, a memoir of climbing all of Colorado's 14,000-foot mountains with his dad. 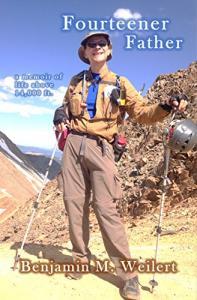 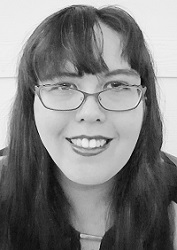 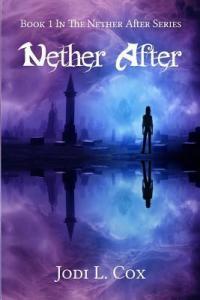 Mr. Temkin worked in the design of satellites, rockets, missiles, and aircraft from 1962 to 2007. After retirement, he was a Fellow at the Western Museum of Mining and Industry for over three years where he wrote and lectured upon the history of technology. 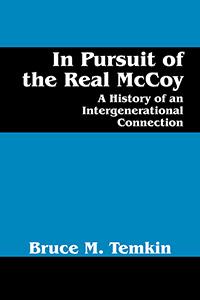 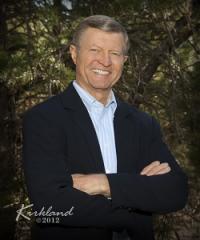 William B. Scott is the author of four books—three novels and a work of nonfiction about the B-2 stealth bomber. A flight test engineer graduate of the U.S. Air Force Test Pilot School, he retired as the Rocky Mountain Bureau Chief for Aviation Week & Space Technology, following a 22-year career with the international magazine. He pioneered the “Fiction as a Legal Weapon” class of techno-thrillers, a premise established in The Permit, a novel based on his eldest son's murder. His newest co-authored nonfiction book, License to Kill: The Murder of Erik Scott, is set to release in 2017. Learn more about William and his work on his website, www.williambscott.com. 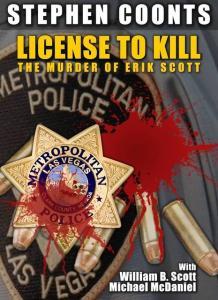 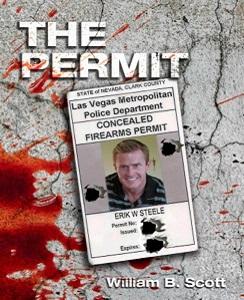 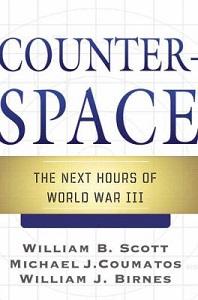 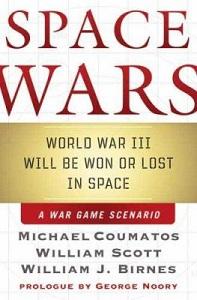 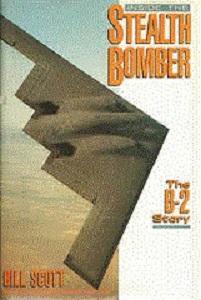 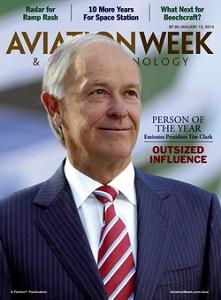 After receiving degrees in Philosophy, Biology, and Psychology at Mercer University, Dr. Arangno received an MA at the University of Georgia, and her PhD, at the University of Colorado at Boulder. She served on the Medical Ethics Committee at Rose Medical Center, Denver, CO, and the St. Francis Ethics Committee in Colorado Springs, CO. She also served on the Chancellor's Advisory Committee at UCCS, and now serves as a member of the Student Retention Program. Current interests and research include: the ethical standing of foster care children; the humane treatment of animals destined for slaughterhouses; the concept of personhood in non-human animals; and the philosophical principles involved in the "Freedom to Roam" initiative. 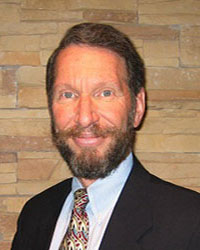 I am currently a consultant and coach with industry for quality improvement strategies. I taught mathematics at the United States Air Force Academy for 10 years. 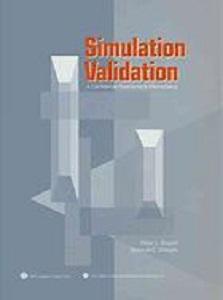