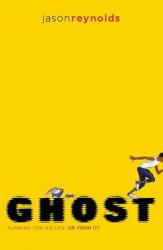 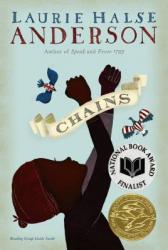 Isabel Finch is a slave girl and belongs to Miss Mary Finch. When Miss Mary Finch dies, she and her younger sister Ruth must travel away from Rhode Island and to New York where they are bought and serve a new master. This master is a strong loyalist and Isabel finds herself trading information about battles and invasions to the local patriot camp in New York. I loved this book because it showed bravery and the injustice of slavery for young girls. I would fully recommend this book to anyone who has a heart for historical fiction. 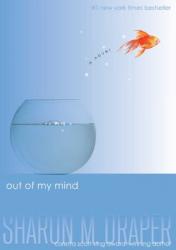 Out of My Mind

In this amazing story of young Melody, who was born with with Cerebral Palsey (CP), must face the hardships of mean girls and people who underestimate her abilities. You will always be found caught in Melody’s mind. Defiantly a must read. 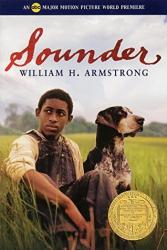 The book, Sounder, is a great read. While it is a short read, it packs a powerful punch. The only reason I could really no like the book was that it does get to a be a cliche "dog story" at times. The characters are pretty well developed, and the story does get very dark. The multiple ongoing conflicts also captivate the reader. While its sort-of a children's book, the book also does have some cool underlying themes that the reader can pick out.

Overall, I recommend this book to anyone, as its quick and phenomenal read. 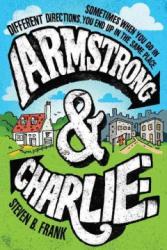 With race relations where they are today, it’s almost somewhat jarring to know that things haven’t changed much in over four decades. In an attempt to educate the next generation about racism, Steven B. Frank’s Armstrong and Charlie is an excellent start. While I would like to think that race relations have improved since the mid-1970’s, there are plenty of lessons available in this book that are applicable today. Still, racism can be a two-way street, and I couldn’t help but think of the Avenue Q song, “Everyone’s a Little Bit Racist.”

Beyond the obvious racial undertones to this book, Armstrong and Charlie is a fantastic book about growing up. Aimed at kids on the cusp of growing into adults, the book masterfully represents moments of peer pressure where the characters have to decide what the correct response should be. Not only does it have valuable lessons about lying, stealing, bullying, and grieving, but it includes a few moments of romance as well. As boys progress into their teenage years, these moments are sweet, but also emphasize the whirlwind of emotions and hormones about to befall all kids of that age.

The best part of Armstrong and Charlie is how the narrative splits between the two, titular boys. With the reader knowing the background of each individual, the reasons behind the biases and social friction come to light well before the boys realize that people are deeper than they appear on the surface. Somebody might be poor and act out in spite of it. Others might have family or personal problems that they’re hiding via and underneath a mask of toughness. Once we finally get to know someone, we find they’re not nearly as different as we once thought.

A fantastic book about 1970’s race relations that everyone should read, I give Armstrong and Charlie 5.0 stars out of 5. 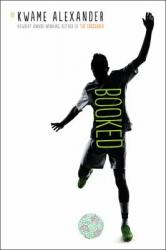 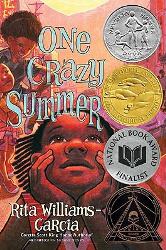 I honestly don’t have the words to describe how much I loved this book. It has won four national book awards and has left its mark on my heart. I really enjoyed how this book gave a new aspect on the life of other people in our world. This is a story that readers will look back on for years to come. The changes that these three girls go through are remarkable and their love for each other is touching. A phenomenal piece of work that will stick with children, teens, and anyone who appreciates a good story.

Roll of Thunder, Hear my Cry