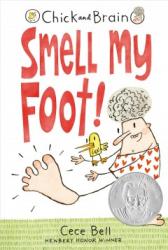 Chick and Brain: Smell My Foot!

Enter the wacky world of Chick and Brain. Chick insists on politeness, Brain struggles to understand Chick, and Dog has a chicken dinner in mind in the book Chick and Brain: Smell My Foot by Cece Bell. Kids who are getting the hang of reading will enjoy the comic book style of this early reader as well as the absurd humor. This is a laugh-out-loud read for kids age 5 - 8. 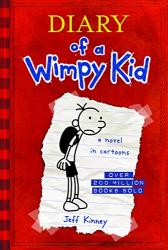 Diary of a Wimpy Kid

This book is very relatable for pre-teens. It shows how a young boy (with a big ego) thinks he's stuck in school going nowhere. This book really focuses on all the characters. And shows how hard middle school can be. It also shows how were able to work through any of our problems. Overall it's a really great book for young minds. 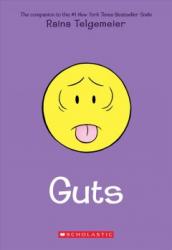 Another great graphic novel by Raina Telgemeier. As Raina deals with friends, food, and changes in school she begins to find herself. This is a great book that many teens would find relatable and fun to read. The art in these books is so detailed and colorful. I have read all of Raina Telgemeier's books and I love her stories of finding your way. 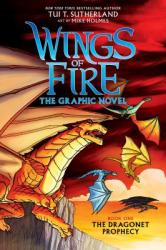 There are seven tribes at war. The prophet says that 5 dragon from different tribe who are born on the brightest night will stop the war. These 5 dragon which are taken and raised in a cave escape. This book is along with the amazing along with all of the Wings of Fire books. 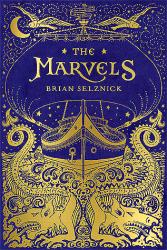 This book begins on a ship at sea with a boy named Billy Marvel. He survives a terrible shipwreck and later finds work in a London theatre. There his family lives for generations as brilliant actors--some who are the best kind of people, some who are awful people. All of the family are actors and love the stage and spotlight until young Leontes Marvel. He hates acting, misses his cues, and can’t remember his lines. His parents are ashamed and banish him from the stage. He decides that his destiny lies somewhere else so he runs away.

A century later, Joseph Jervis, another runaway, finds a place to stay with an uncle in London. Grumpy Uncle Albert and his strange but beautiful house lure Joseph on a search for clues. He begins to think that he might be related to the Marvels and begins an incredible adventure to find out who he truly is.

I really enjoyed this book. During the mystery, I felt like I was right alongside Joseph as he found clues to his mysterious past. I am happy that I figured out the mystery before Joseph did. The story had a very sad ending, but overall stayed pretty bright. I would recommend this book to anyone who likes Brian Selznik’s other books, mysteries, or heartfelt books. 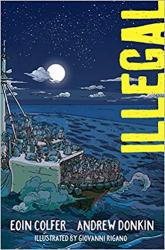 Ebo’s brother Kwame is missing. But Ebo knows where he’s gone: to find their sister. Life in Libya is hard, so Ebo and Kwame’s sister, Hannah, left and promised to send back money once she was installed in Europe with a new job and more money. But since she left, Ebo and Kwame have heard nothing from her. So when Ebo wakes up one morning and Kwame is gone, Ebo knows he must go after him. What follows is the harrowing, heartbreaking story of Ebo’s journey through dangerous cities, deserts, and the ocean.

Wow. Look, I cry a lot, and am no stranger to crying whilst reading. But this book made me sob. Like, uncontrollable tears running down my face. The refugee story is often a sad and intense one, and Ebo’s is certainly no exception. And then, when you think about Ebo’s story in the context of it being a real thing happening to real people in this world that we all share, and the US is actively turning away people in similar if not the same situation, well, its depressing. But importantly so. One must also consider the fact that thousands of children, thousands of people are dying, and no one seems to care. It’s a deeply sad book that will cause lots of introspection, but for me, that’s a good thing. This is an issue that needs more attention.

The stunning artwork added to the impact. Seeing Ebo’s expressions - the heartbreak, loss, and hope playing out across his face – made what was already an intense, powerful story all the more affecting. I loved pretty much everything about this book, and I hope you take the time to read it. 5 stars.

Thanks to Baker & Taylor, Netgalley and Sourcebooks for the free paper and electronic advance copies, which I received in exchange for an honest review. Illegal is available now – put your copy on hold today! 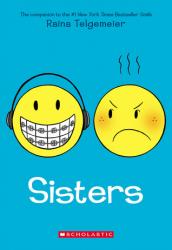 This graphic novel is about a girl named Raina who couldn't wait to be a big sister but once Amara is born she realizes that sisterhood isn't the sunshine-rainbow-cakewalk she thought it would be. This book explores the big sister little sister relationship like no other book has done before. Family love, life lessons, and learning what it truly is to be sisters. Amazing #1 New York Times bestselling, Eisner Award-winning book that's definitely worth taking the time to read. 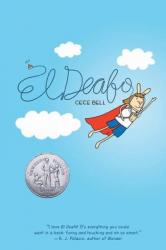 This book is full of so much character it's so hard to stop reading, and it's also an easy book to read because it's a graphic novel.This book tells so much story of this girls problems she goes through, the pros and the cons. 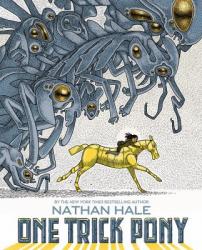 In this creative, futuristic graphic novel all technology has been stolen by a species known as the Pipers. When a young girl and two of her friends stumble into a hidden cache of robots, they become the targets of a wild chase. This book is exciting, unique, and includes a battle in outerspace! Recommended for grades 3-6. 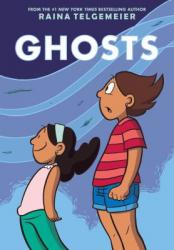 I really liked this book! I have read a few of Raina's books before, so I found this one and said why don't i try it!

This book is about a girl and her sister, and they have to move to a new city. At this town their are rumors about ghosts.These ghosts live at one special place in the town called, Bahia de la luna. Maya Cat's sister really wants to meet one,though Cat DOES NOT. One year every year the people of that town have a celebration. Remembering their loved one that died. All of the ghosts celebrate with the people. Those people are able to speak to their loved ones and catch on with their beloveds. Maya seeing that they celebrate this makes her think, maybe these ghosts aren't so bad. 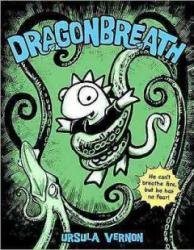 This enjoyable story about Danny Dragonbreath is a good read. Danny has to deal with bullying, but he makes it through. His trusty friend Wendell is a classic. You will enjoy the pirate ship, the amphibians and the deep sea creatures. I am looking forward to the next book in the series.
Reviewer Grade: 7 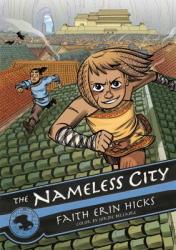 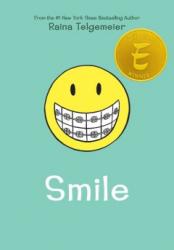 This is one of my favorite books because it is a true story and it shows that you are not the only one that goes through hard situations. Smile is about a girl and how she needs braces and she is not looking forward to that and on top of that a horrible accident happens making it so that she needs to do more with her mouth than just get braces. She also goes through friend problems, boy problems, and the problems of peer pressure from the people around her. I like it because the problems are not about one person that saves the world it is about one girl going through real life problems.
Reviewer Grade: 8 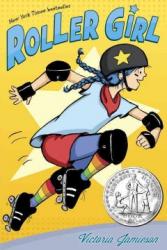 This isn't your typical comic book. It doesn't have fantasy super heroes or talking animals. This novel is about your everyday girl in a real-life situation that falls in love with roller derby. I wasn't expecting to like this book because I'm not much of a comic book person but it surprised me and I loved the message. The only thing I would change is the age of the main character because some of the events in the story were questionable because she is seems young. If you are looking for a really quick read with a good message then this is the book for you.
Reviewer Grade: 8

My favorite characters are Flash and Green Lantern. This book is a bunch of comics all put into a collectors edition!

Probably the first manga I actually got in to (other than Pokemon!).
Very good first book. I immediately was drawn into the storyline and eagerly read the next book. I was surprised how big it was...I guess I didn't know I was getting the omnibus edition! (all it said was Cardcaptor Sakura Book 1...<^.^').

The basic storyline is that a 4th grader named Sakura Kinomoto walks into her father's library and finds a mysterious book titled "The Clow". Upon opening it, a strange but cute creature comes out who says his name is Cerberus.

Sakura decides to call him, cutely, Kero-chan. Kero is surprised to find that all the cards residing in the Clow book have disappeared. Kero immediatly makes Sakura a Cardcaptor-kind of like a magical girl, but this girl (or boy in Syaoran's case) collects Clow Cards.

I have never seen the anime (mostly because I don't like the anime plot as much) but I enjoyed the manga a lot. The characters are very loveable.Sakura's rival, Syaoran Li, is probably my all-time favorite character now. I admit, I did not like him when I had only read the first book. Believe me, if you feel the same way after reading this book, you will definitely fall in love with him by the end of the series (by the end of the series I mean reading the first series AND the second series [Cardcaptor Sakura: Master of the Clow]). The second series is much more romantically revolved, so I found it much more adorable.